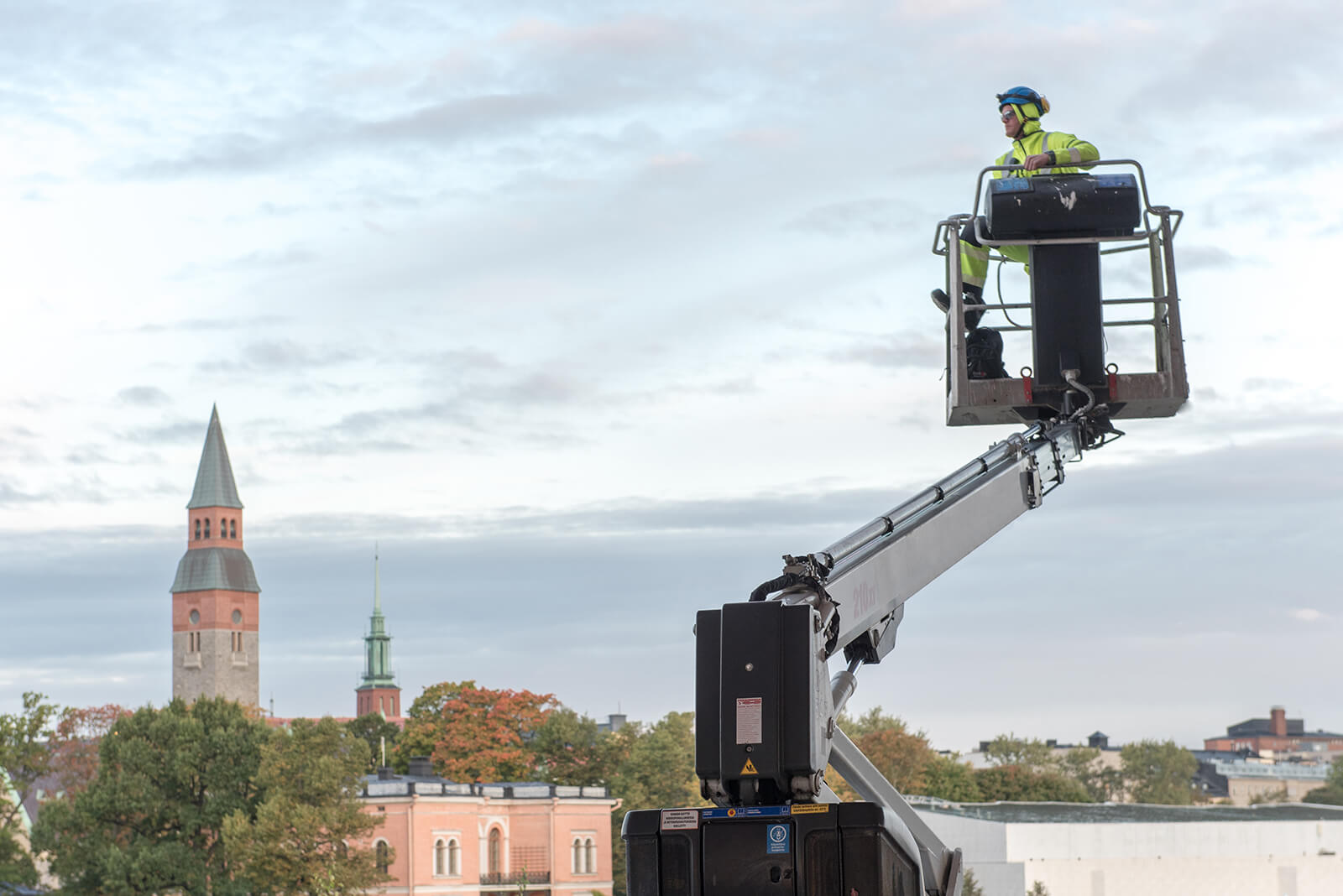 Sharing in an urbanised world

The sharing economy has become big business. So big, in fact, that estimations suggest the industry could be worth upwards of USD 300 billion by 2025. It began due to the fact that things were becoming too expensive for people to own and offered an opportunity for people to essentially rent products on a large scale for a short period of time whenever they wanted to. The other reason it took off was that the technology had arrived for it to work on a grand scale.

It broke through in China, a country with a population of over 1.6 billion. Companies such as Ofo began offering bicycles for use to the general public for a small fee, payable using their mobile phones. Pick-up and drop-off points were dotted throughout major cities and the idea took off immediately.

Ever since, companies have been jostling to get a slice of this lucrative markets. Inevitably, large behemoths have emerged, with companies like Airbnb and Uber now worth billions. Hundreds of thousands of companies are trying to get there, with the vast majority destined to fail.

In Japan, the idea is being taken one step further. Companies are now battling back against fast fashion by offering customers the chance to rent clothes and accessories. Those interested can either choose their own threads or have experts decide what they should wear based on their preferences.

Despite being less than five years old, sharing fashion looks like it could be here to stay. Project Runway, an American equivalent of what is happening in the Land of the Rising Sun, already boasts more than 6 million users and sales of USD 100 million.

A huge number of Millennials are already to resigned to never owning their own home or even a car, so renting clothing would seem to be a logical next step. In fact, this is a theme that runs throughout the lives of this generation. The future is looking increasingly like renting will become the norm, an ideal that could halt obsolescence around the world.

Of course, with every boom comes criticism. ‘Bicycle graveyards’ have appeared in China, as desolate and broken bikes are chucked aside. Airbnb has also come under scrutiny, accused of gentrifying areas and driving rents and mortgages up for regular people. Some have even questioned if the sharing economy has peaked and will now fall back down to earth with a bang. 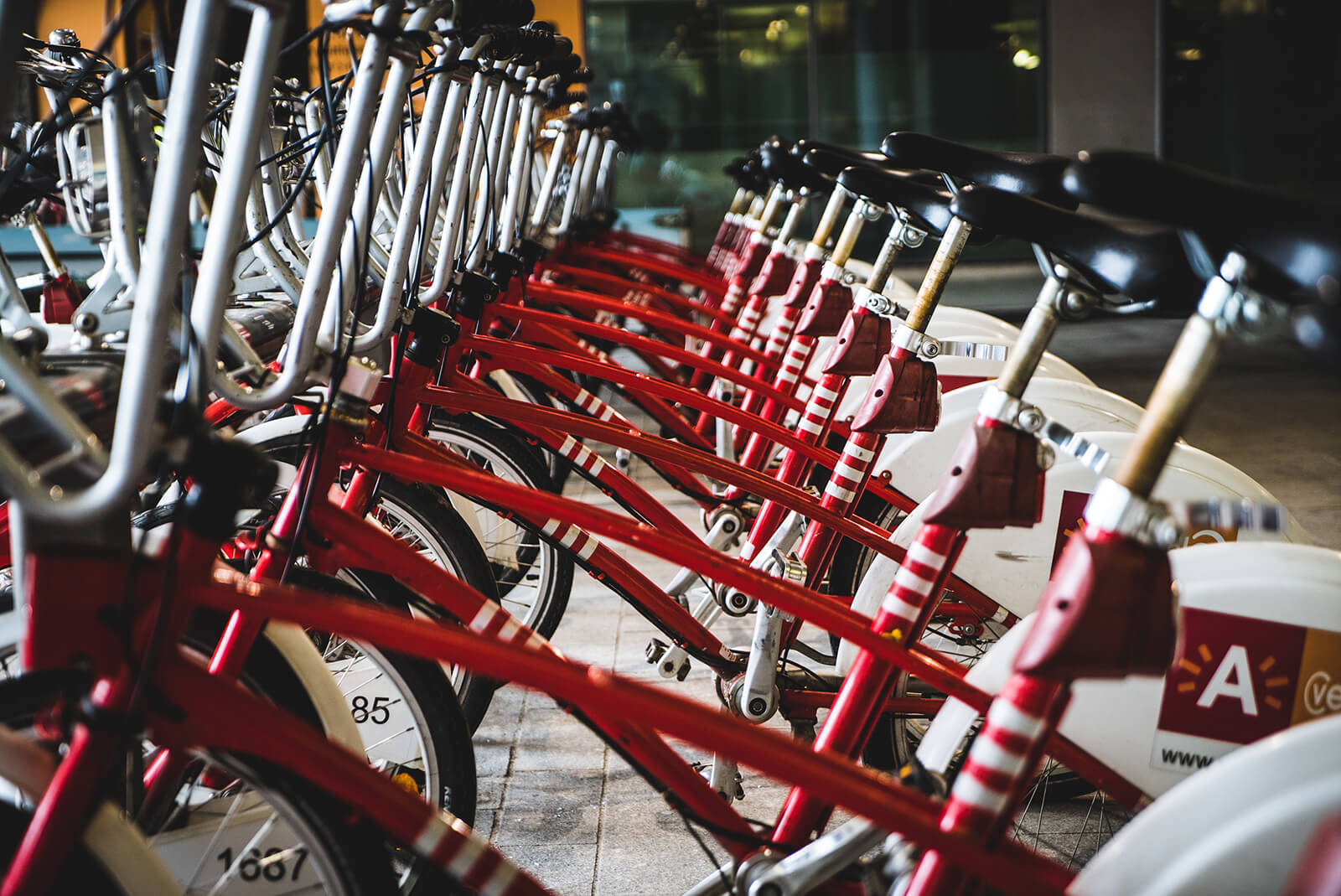 The sharing economy took off in China and began with bicycles.
Photo credit – Mika Baumeister, Unsplash

Sharing is not a new concept

However, what these people perhaps fail to realise is that the sharing economy has, in fact, been around for over 100 years, but for many of them was known simply as ‘renting’.

When it comes to a rental company that deals with powered access equipment, safety and trust are key. This is where the newcomers in the sharing economy can learn from more traditional and established firms, which have developed their safety processes to be as meticulous, thorough and comprehensive as possible.

Every time a piece of equipment is returned, it is meticulously checked and rechecked to make sure it is in perfect working condition for the next user. For Henri Kopsala, business director access equipment at Pekkaniska, a Finnish rental company that offers a selection of lifts and cranes for hire, this is a critical component. “We have our own procedures where we check every machine after their last rental. The procedures depend on how long machine has been rented or what time of the season it is. After the service is done we do a test run that the machine works. If machine has been standing for a long time, we do a further test run the day before it is due to go out again.”

One criticism of the sharing economy is that people are less likely to take care of a rental product if they don’t own it. Kopsala says it really depends on the individual. “Some are careful and, of course, some are not. I think that those who are careful with their own equipment tend to be careful with our equipment and vice versa. It depends on an individual’s mindset rather than whether it is their property or not,” Kopsala believes.

But what about the sharing economy on a granular level? Urbanisation is not a new concept, but the ways in which we interact within it are evolving and this is becoming apparent by the evolution of sharing between communities. There is no getting away from the fact we are living closer together, so can we use this to our advantage and work together to make life easier for ourselves and each other?

Maija-Leena Nurminen, a nurse who lives in Helsinki, thinks they already have a sharing economy. “We own our apartment and, to a certain degree, have a sharing economy already. On the ground floor of our block, we share a sauna, washing room, drying room and multi-functional area. We couldn’t afford a sauna in our own apartment, so this works perfectly for us.”

When asked about whether she would be interested in taking this further, Maija-Leena is positive. “I think it would be a great idea to have some communal power tools, as there is no need to have loads of own, as they are used so seldom – plus, we lack the space!”

Kopsala believes that this way of thinking and the evolution of the sharing economy has reinforced the need for companies that rent and have been renting for many years. “I would say that the sharing economy has increased the mentality that you don't have to own every equipment. In this perspective I would say that it has increased our business and so it is positive.”

When asked whether he believes the rental industry has a long-term future, Kopsala is coy and simply replies: “The rental business has always been and always will be a customer service industry. Adaptation is key to survival.”

Matti is our Regional Manager focusing on Distributor Management and Key Account Collaboration as well as new market acquisition and new customers. On Matti’s free time he can be spotted running on forest trails, cycling, winter bathing, swimming, or really, doing anything sports-related.